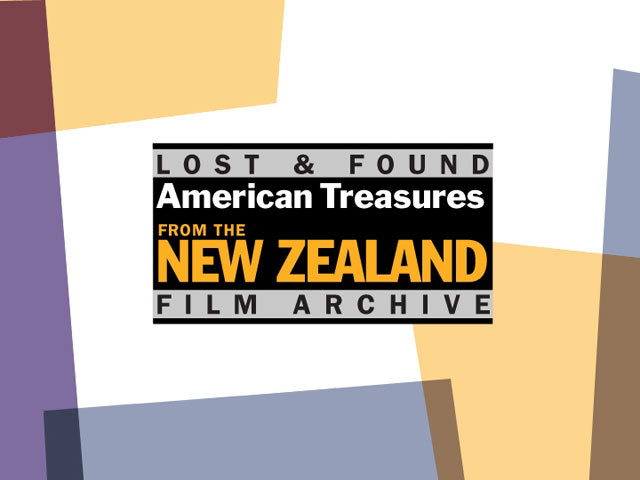 This 3-1/4 hour DVD celebrates the largest international collaboration in decades to preserve and present American films found abroad. It draws from an extraordinary cache of nitrate prints that had been safeguarded in New Zealand and virtually unseen in decades. Through a partnership between the New Zealand Film Archive and American film archives, the NFPF arranged for 176 films to be shipped to the United States for preservation to 35mm film. Treasures New Zealand brings some of these major discoveries to DVD. None of the films have been presented before on video; in fact, none were even thought to exist just four years ago.