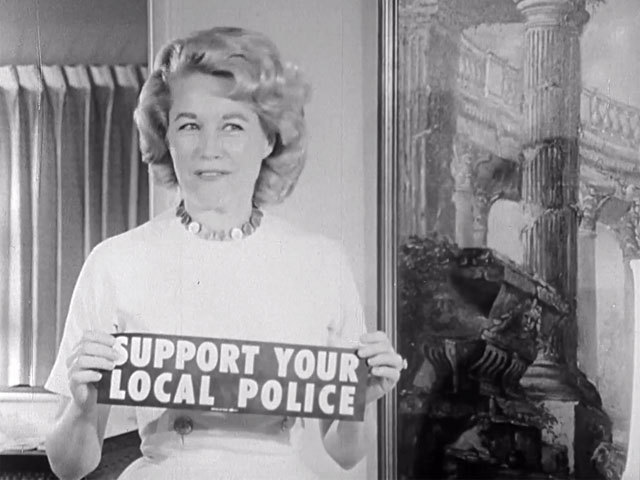 Right-wing film arguing that the civil rights movement and urban disturbances of the 1960s were evidence of a worldwide communist revolution and growing dominance at home. The polemic warns that communists may be planning to create an independent African American state.