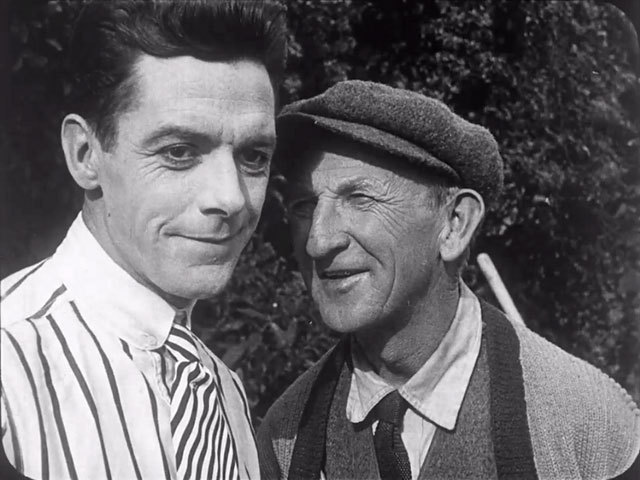 In early 1915, the Thanhouser Film Corporation was in deep trouble. Charles Hite, who led the purchase of the company by the Mutual Film Corporation and eventually became Thanhouser’s president, was killed in a tragic automobile accident in August 1914, leaving the company rudderless. Led by investors who knew little about filmmaking, the studio was losing talent and the quality of its films suffered. Desperate to salvage the long-profitable brand, Mutual hired Edwin Thanhouser to resume leadership of the company he started in 1909.

When Thanhouser returned as president in February 1915, he found an industry that had changed dramatically since his entry into the business a scant five years earlier. Films were rapidly transitioning from the one-reel format popular in the early 1910s to multi-reel “features” that ran an hour or more. Talent demanded higher salaries and more recognition. While Thanhouser strove to reinvigorate the company by introducing monthly five-reel “Mutual Master Pictures” features and weekly three-reel “Than-O-Plays”, he maintained his belief that one-reelers filled an important market niche and introduced the “Falstaff” comedy brand.

Written by the company’s chief scenarist, Thanhouser’s brother-in-law Lloyd F. Lonergan, and released as a Falstaff comedy on December 6, 1915, Clarence Cheats at Croquet was the studio’s 935th release. The tale pits two romantic rivals in a competitive game of croquet that is won by the croquet club’s champion, Clarence, by surreptitiously moving his ball. The club’s wicket keeper sees the infraction but keeps quiet and threatens Clarence with blackmail. Alicia, the romantic interest, exposes Clarence and the “wicked wicket keeper”, and marries the true winner. As in most Thanhouser pictures, the just triumph in the end.

About the Preservation
Clarence Cheats at Croquet was preserved under the direction of the Library of Congress from a 35mm tinted nitrate print loaned by EYE Filmmuseum in Amsterdam. The original nitrate print was scanned at a high resolution and output to 35mm polyester film stock at Colorlab Corp. with support from Thanhouser Company Film Preservation, Inc., and the NFPF.

About the Music
A special thanks to Ned Thanhouser for allowing us to use the new specially commissioned score composed and performed by Ben Model. A resident accompanist at the Museum of Modern Art and the Library of Congress' Packard Campus Theater, Ben has performed live scores for silent films over the past 30 years at film festivals, universities, museums, and historic theaters around the country. He is also the producer and co-founder of The Silent Clowns Film Series in New York City. For more information about his work, please visit his website.

Further Viewing
Based in New Rochelle, New York, the Thanhouser studio released 1,086 silent motion pictures to worldwide distribution between 1910 and 1917. Today 225 films, about one-fifth of the studio’s output, are known to survive in archives and private collections around the globe. Thanhouser Company Film Preservation, Inc. has led the charge to save these films and made available 57, with new music accompaniment, for viewing online or for purchase on DVD.
Donate Now