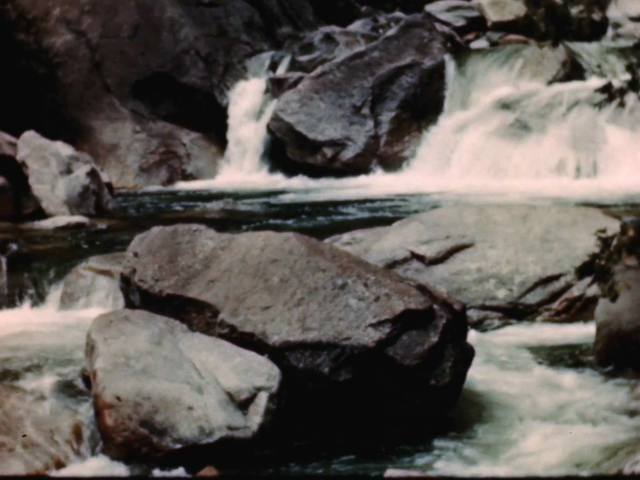 Note: Clean Waters was selected “the world’s best commercially sponsored motion picture” at the 1947 Films of the World Festival in Chicago. Revised in 1954.