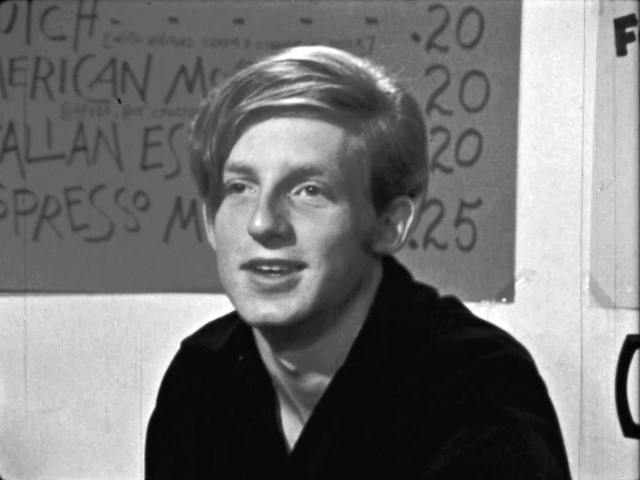 Note: The film was made as part of the “Think Drink” campaign mounted by the Coffee Information Service, whose objective was to turn 17- to 20-year-olds into coffee drinkers. Produced in Eastmancolor. The film’s editor, Mark Rappaport, has had a long career as an independent filmmaker.