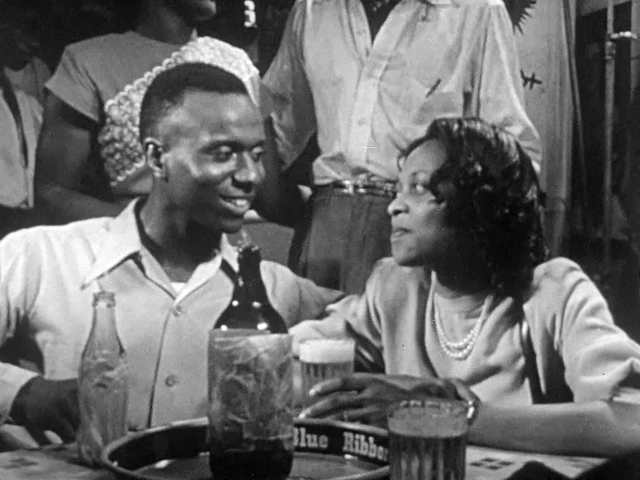 Public health film informing African Americans about syphilis and its prevention. Feeling All Right contextualizes the problem by focusing on a community affected by the disease and the local organizations that are leading the fight against it. The film ends as it begins, with images of home, family, and neighbors. “Its frank and simple appeal is a welcome relief from the histrionics with which producers usually overburden the subject of syphilis,” wrote Raymond Spottiswoode.

Note: The film was part of a government multimedia campaign to combat a disease then infecting an estimated 20 percent of Mississippi’s African American population. The production was filmed on a $30,000 budget with a cast of nonprofessional actors. In its first year of release, Feeling All Right was seen by an estimated 1 million viewers. Notable was its use in 60 Mississippi Delta towns in conjunction with a mobile syphilis-testing unit. Public health officials reported testing 15,000 people and treating 1,765 cases. The NAACP opposed distribution of Feeling All Right. Roy Wilkins, the group’s acting secretary, was quoted in the New York Times as saying that it would “bolster that school of thought that would relegate Negro Americans to exclusion, separatism, and inequality in places of public accommodation.” Dr. W.A. Mason, credited with collaborating on the script, was a Georgia public health official. For more about the production company, see John N. Popham, “The South Sees Itself via Its Own Educational Films,” New York Times, Jan. 22, 1950, 85.