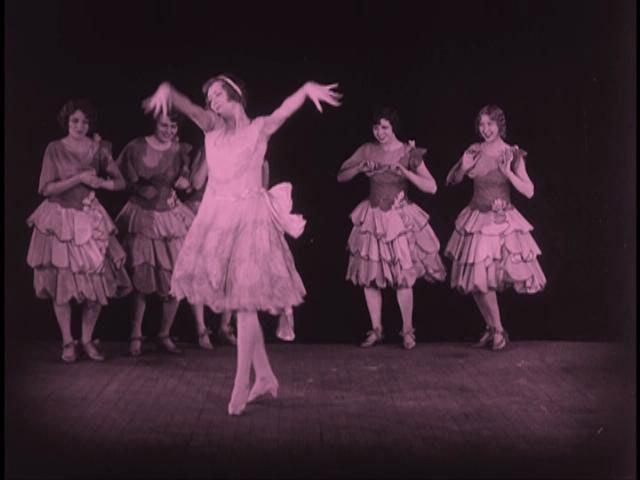 The ambitions of early film mogul William Fox knew no bounds. The savvy Fox was quick to seize any opportunity to expand his reach. The burgeoning newsreel business was no exception. Less than a month after the first Fox News hit the theaters in October 1919, Motion Picture News hailed the company’s entry in a news article-cum-advertisement titled “Sun Never Sets on Fox Service.” “Not even the Standard Oil Company,” the piece concluded, “covers the globe more thoroughly than does the William Fox organization.”

Such claims weren’t just hype. By 1922 it was said that the company’s Manhattan processing lab received 60,000 feet of film per week from a thousand cameramen stationed around the world. While the global reach of Fox News may have been exaggerated, there is no denying its innovative verve. Always determined to lead the pack, Fox was the first to introduce sound to the newsreel. Fox Movietone News debuted in 1927, featuring the sound-on-film recording process purchased from Theodore Case the previous year. Soundtracks would end up becoming the motion picture industry standard, beating out the sound-on-disc process used most famously in The Jazz Singer from Warner Bros.

Even though Fox Movietone News embraced sound, Fox News continued silent until 1930, presenting stories like this one. Latest Dance Creation is ‘Sugar Foot Strut’ may seem perfect for sound presentation, especially in view of Louis Armstrong’s famed recording of “Sugar Foot Strut” of the same year, but today the silence gives prominence the dance and its creator, famed choreographer Charles “Buddy” Bradley (1905–72).

A self-taught hoofer from Harrisburg, Pennsylvania, Bradley moved to the Big Apple in his teens and soon became one of Harlem’s brightest young performers. By 1927 his “Sugar Foot Strut” had become the rage. At the Billy Pierce Dance studio, he taught the steps to socialites and up-and-coming Broadway stars Eleanor Powell, Fred Astaire, and Marie Saxon, who demonstrates it here. Soon after this news story, Saxon danced her way to Hollywood, where she starred in The Broadway Hoofer (1929). She retired one year later to start a family with husband Sid Silverman, publisher of Variety.

As for Bradley, he moved to London in 1930 to choreograph Evergreen, the hit musical by Richard Rodgers and Lorenz Hart. Bradley thrived in the more racially tolerant London entertainment world and remained there, choreographing for the stage and screen and running his own dance school until his return to the States in the late 1960s.