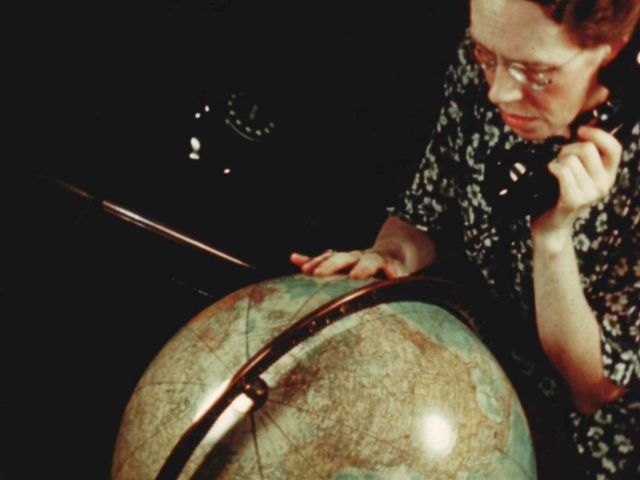 Note: The film was translated into several languages and shown at UNESCO conferences in Paris and Mexico City. Produced in Kodachrome.