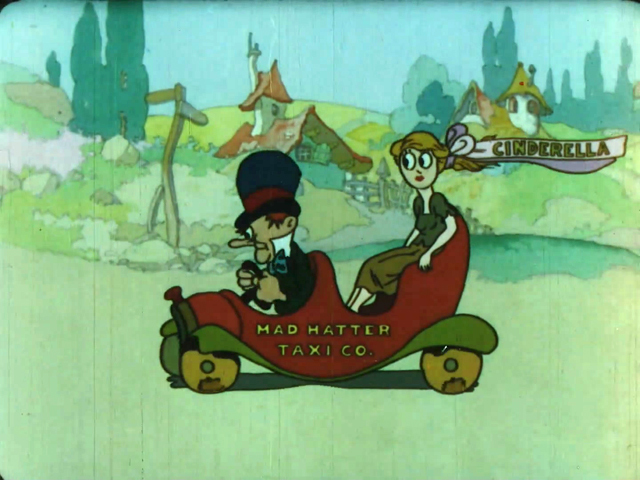 Driver safety cartoon, told through song, created as part of an insurance company’s public education program. When Pandora opens her box, goblins “Carelessness” and “Discourtesy” escape to cause traffic accidents. Good fairies “Carefulness” and “Courtesy” charm the goblins back into the box.