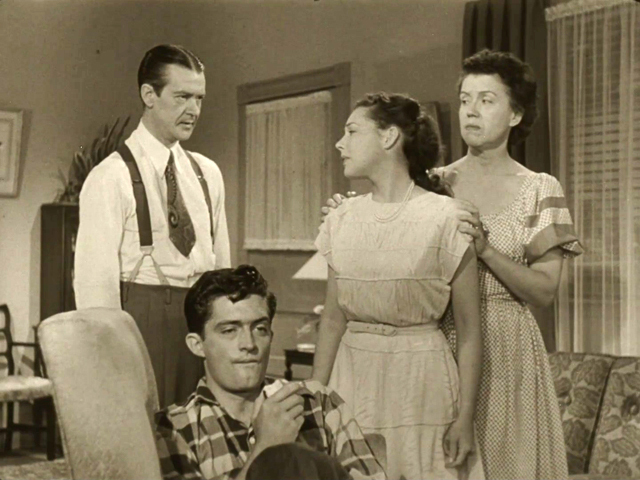 Film produced for a coalition of public service groups to combat racial and ethnic hatred. The narrative follows an emotionally insecure Chicago teenager whose bigoted thinking leads him to violence. The High Wall explores how prejudices are passed like “a contagious disease” from parent to child, teacher to pupils, and youth to youth, and suggests strategies for breaking the cycle.