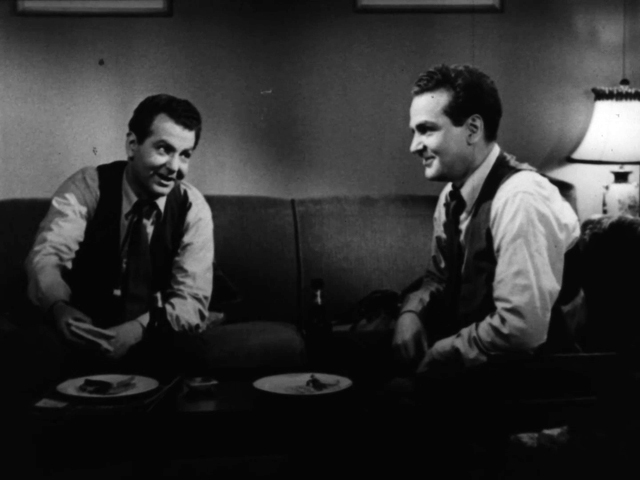 Management-training film for plant supervisors that avoids the usual platitudes. The Inner Man Steps Out recommends that supervisors discover their “inner man” and empathize more with workers. The producer believed his film helped to bring about changes to GE’s corporate culture.