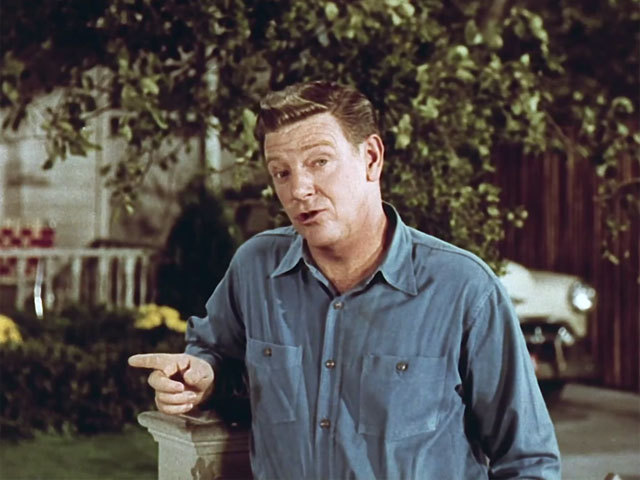 Self-improvement film funded by a paper company. In the story a dissatisfied factory worker imagines what it would be like to become a company foreman or the company president. The worker comes to learn that every employee, regardless of position, must be productive to succeed. Through this parable, 1104 Sutton Road argues that improving personal relations and communications in the workplace increases productivity and makes each em­ployee a better person.

Note: Released in Technicolor and also distributed in 16mm. The film, which contains no promotion for Champion or its products, received much attention. Champion also sponsored Production 5118, another film about workplace communication.