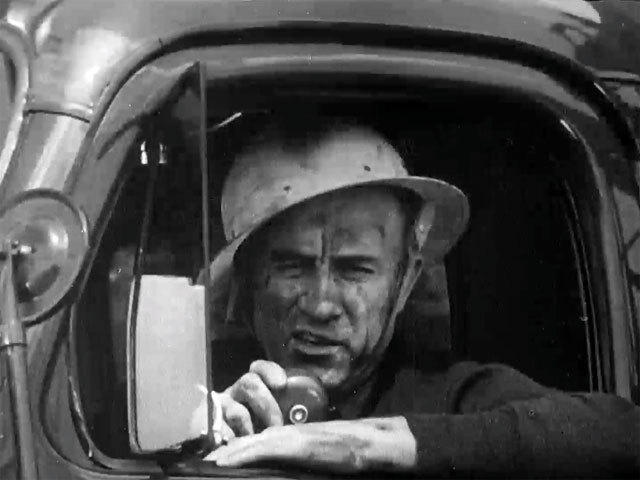 Promotional film for two-way radio equipment. Targeting municipal government decision makers, A Voice Shall Be Heard follows a Syracuse, New York, family through an atomic attack exercise and shows the role of the portable two-way emergency radio communications system in the coordination of rescue operations in the affected area.

Note: Also known as And a Voice Shall Be Heard.