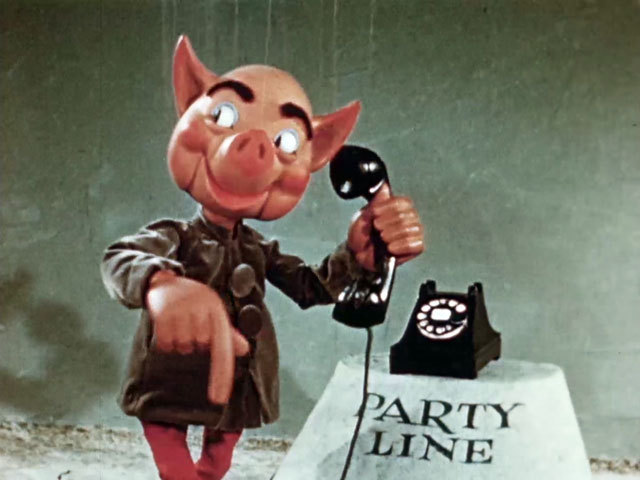 One of the Bell Telephone System’s many films instructing the public on proper use of the telephone. Bobby finds his lost dog with the help of the residents of Telezonia, who teach him how to use directory assistance, party lines, and proper phone manners.

Note: Adventure in Telezonia was the Bairds’ second film for AT&T; “Telezonia” was the name of an instructional package on good telephone habits that was prepared for schools. It contained this film as well as practice telephones. A revised version was released in 1969.