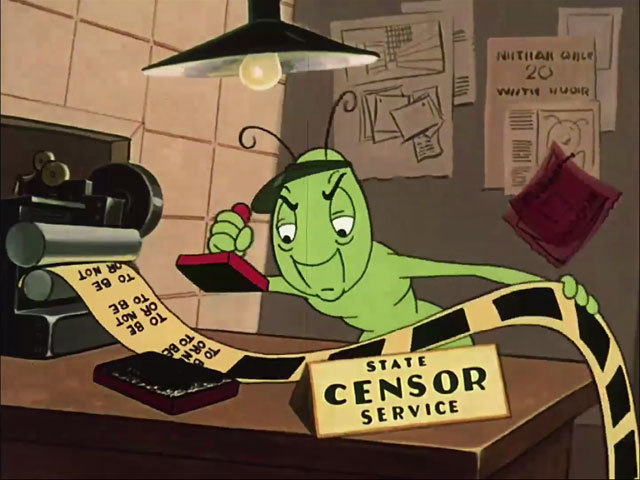 Animated critique of New Deal–type liberalism. In a dream “Albert,” a worker in a statist economy, is forced to watch a state-sponsored “free movie” on national planning. On awakening, he is convinced of the failings of excessive government control.

Note: Produced in Technicolor and distributed theatrically by MGM, this was among the cartoons in the Fun and Facts about America series. Received a Freedoms Foundation award in 1950. Revised in 1961. The Sloan Foundation provided funding to Harding College for other films extolling free enterprise, including Brink of Disaster and Make Mine Freedom. For more about Harding College, see Gene Blake, “Aims of Conservative Freedom Groups Told,” Los Angeles Times, July 2, 1961, B2.