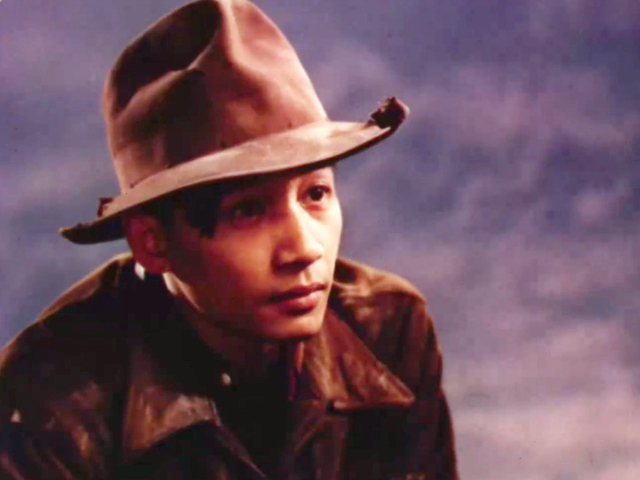 Film promoting the automobile industry as a pillar of the American economy. By showing the number and range of businesses and industries that produce materials for the modern Chevrolet, American Harvest demonstrates the interdependence of industry, commerce, and agriculture and argues that large integrated manufacturing enterprises are ideally suited to satisfy consumer needs. This panoramic survey illuminates national concerns about materials shortages during the Korean War.

Note: Revised in 1955 and 1960, American Harvest was the first offering in an ambitious series that also included American Look. The first version was produced in 35mm Technicolor and released theatrically; all versions were released nontheatrically in 16mm Technicolor.