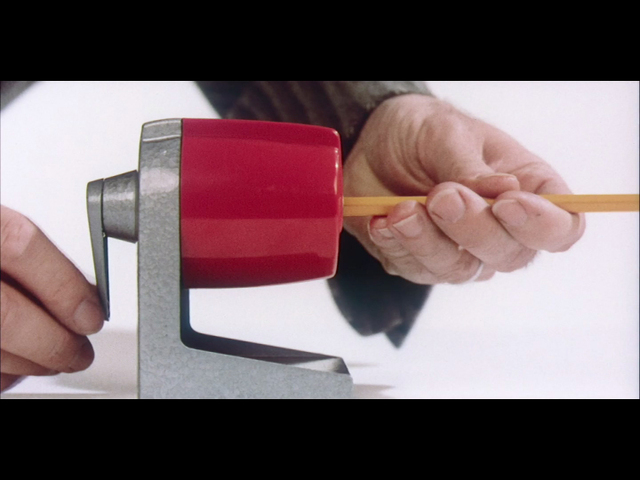 Promotional film celebrating the 1959 Chevrolet automobile line as an exemplar of American industrial design and styling. American Look highlights the contribution of interior, indus­tri­al, product, and automobile designers to the “populuxe” era; the term was coined by writer Thomas Hine to describe the late-1950s stylistic fusion of luxury and mass-produced consumer goods. This wide-screen spectacular showcases an array of contemporary architectural exteriors, interiors, packaging, office equipment, and industrial machines and ends by revealing designers at work on the 1959 Chevrolet Impala at General Motors’ new Technical Center in Warren, Michigan. Declaring that “the greatest freedom of the American people is the freedom of individual choice,” American Look takes pride in the country’s abundance of consumer goods and the “customization” made possible by designers.

Note: Premiered at the 1958 conference of the American Society of Industrial Designers. Produced in Technicolor and SuperScope. Also released in 16mm Technicolor. Received Freedoms Foundation’s George Washington Honor Medal Award in 1958. Ralph Caplan characterized American Look as “a popular film that was unpopular with the designers who saw it, partly because the term ‘stylist’ was used exclusively, and partly because it presented so misleading a picture of how design gets done.” For more about “populuxe” design, see Thomas Hine, Populuxe (New York: Alfred A. Knopf, 1986), 82–106.