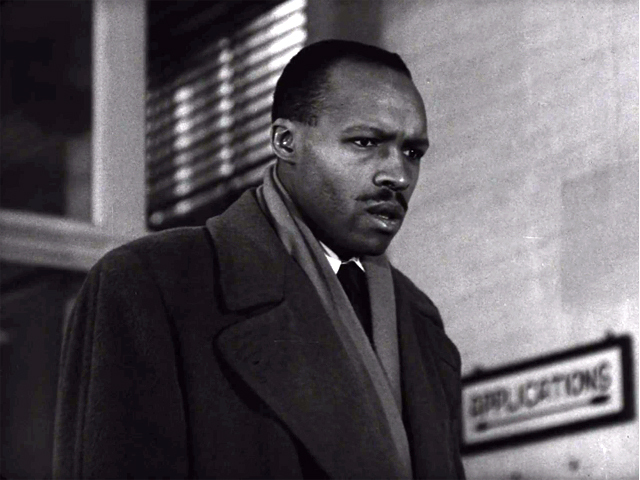 Film produced to acquaint minority workers with the sponsor’s services and promote a diverse workplace. In the story a laborer threatens a walkout after his foreman hires an African Ameri­can but learns acceptance after he observes the on-the-job skills of the new hire. An Equal Chance also illustrates the process through which the commission resolves bias complaints.