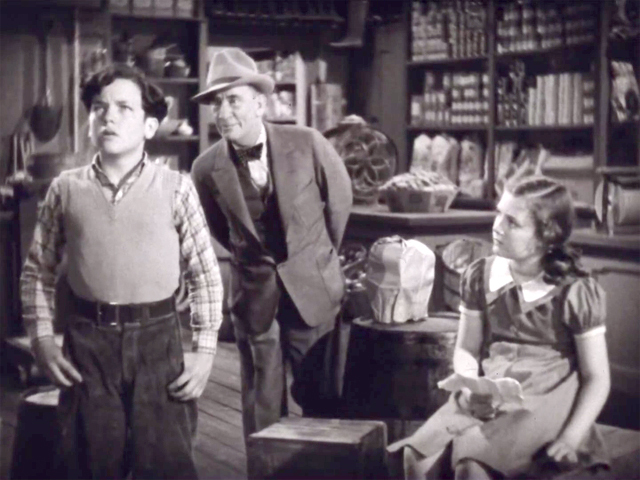 Film for the Household Finance Corporation featuring its spokesperson Edgar A. Guest, the popular poet and radio personality. Guest performs without making any explicit reference to the sponsor or its products.