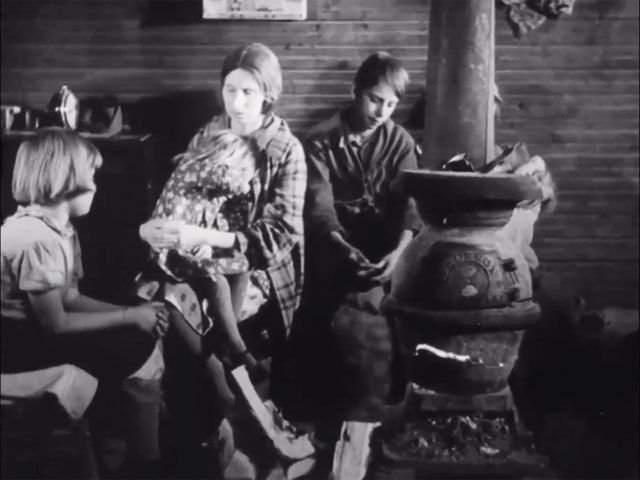 Note: Shot in Kentucky, the film was made in conjunction with The Children Must Learn. John Ferno had been a cameraman for Joris Ivens and Henri Storck. Irving Lerner had a lengthy career as a producer, editor, and director; see Thomas J. Brandon, “Irving Lerner: A Filmography and Bibliography,” Cinema Journal 18 (Autumn 1978): 53–60.