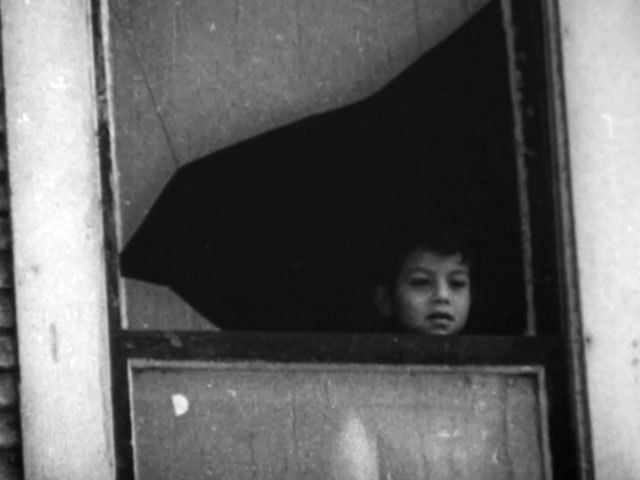 Student film sponsored by an urban housing authority advocating the financing of public housing. In the story a newspaper editor sends his reporter to investigate the low-income housing shortage in Los Angeles. Visiting slums in central L.A., the reporter finds decaying dwellings, some without plumbing and heating. The film contrasts them with the sturdy pre–World War II city housing projects that continue to provide a healthy environment for their residents. And Ten Thousand More takes its title from the number of new housing units reportedly required by L.A. residents.

Note: The film was broadcast and screened at public meetings during the postwar public housing debate in L.A.