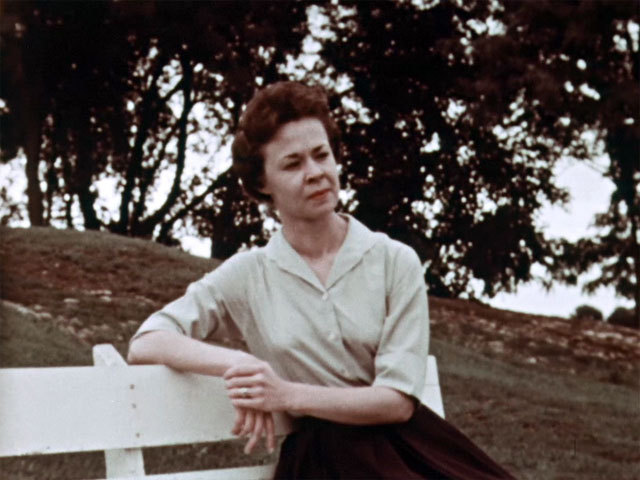 Anti-union film dramatizing a strike staged by the International Association of Machinists in Princeton, Indiana, in 1956–57.

Note: The film was based on a fictionalized pamphlet by Rev. Edward Greenfield, an anti-strike movement leader who worked as a propagandist for a right-to-work organization in California. And Women Must Weep was used to counter union organizing campaigns; in 1963, the National Labor Relations Board nullified a union representation election because the film was shown beforehand. The IAM answered with Anatomy of a Lie.