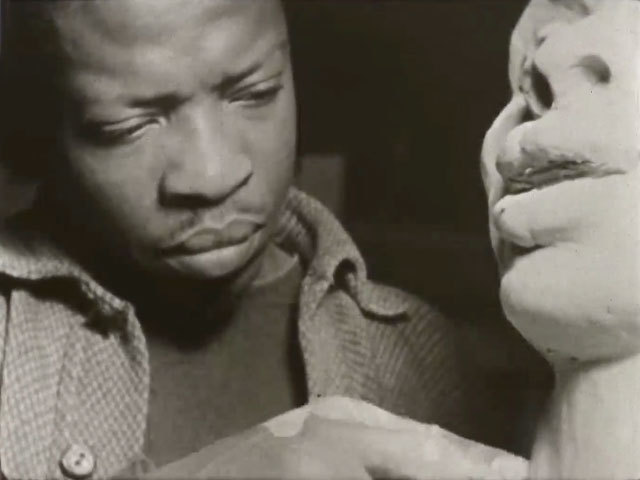 Educational film surveying the instruction of the fine and performing arts at leading African American institutions, including Calhoun, Dillard, Fisk, Hampton, and Howard. The film argues that exposure to theater, music, dance, and the fine arts produces well-rounded students and enriches their lives.

Note: Art in the Negro Schools was part of the sponsor’s Negro Education for American Living series. The foundation provided funds for parks, established the Religious Film Association, improved educational opportunities for African Americans, and fostered awareness of African and African American art.