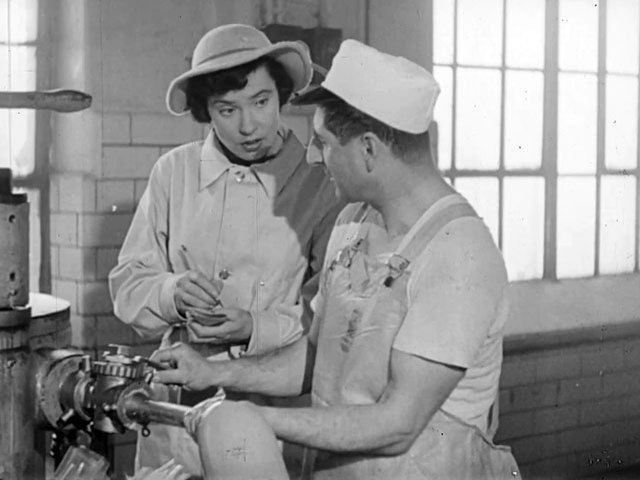 Pro–free enterprise parable sponsored by the large meatpacker as part of a widespread “economic education” campaign. In the dramatization, a woman reporter from an iron curtain country and an American newspaperman, a “fellow traveler,” tour a Swift plant and visit workers’ homes. Together they come to realize that capitalism is the system that provides the greatest degree of worker freedom.