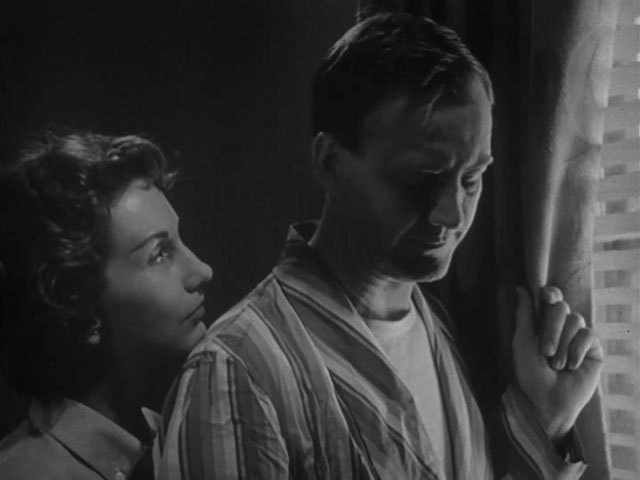 Psychologically sophisticated drama, produced for mental health and social professionals, about the struggle of a discharged mental hospital patient to adjust to his new construction job and win the acceptance of his fellow workers.