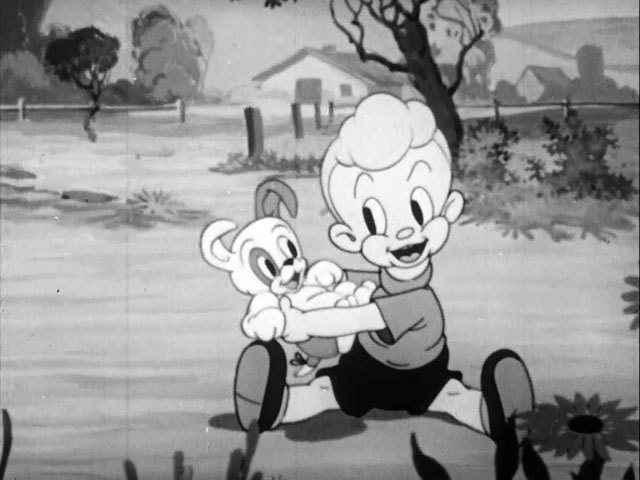 Note: Produced in Technicolor, Boy Meets Dog was said to have been one of the most expensive commercials ever made for theatrical distribution as an “added attraction.” For more about Caravel Films, see Arthur Edwin Krows, “Motion Pictures—Not for Theatres,” Educational Screen 18 (Dec. 1939): 363.