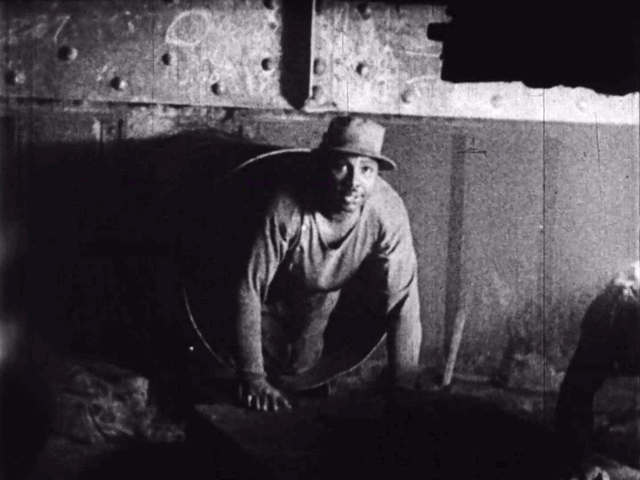 Film about the planning, construction, and operation of the Lincoln Tunnel. Released one year after the structure opened, Conquest of the Hudson shows the tunnel shield, sandhogs in the airlock, and the tunnel service between New York City and New Jersey.