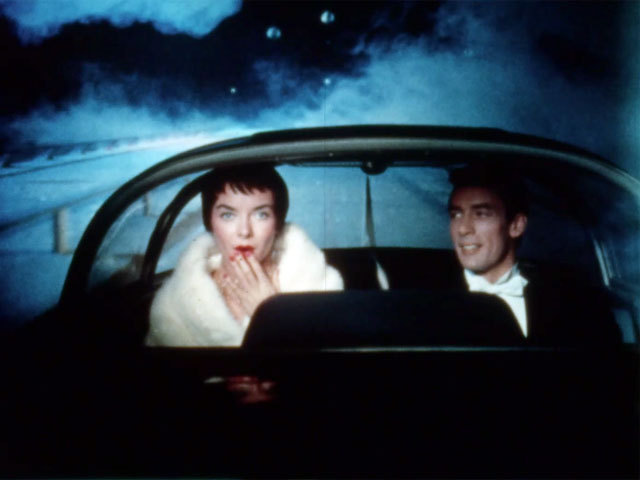 Note: Debuting at New York’s Waldorf-Astoria Hotel, the 1956 “Motorama” show attracted 2 million people during its five-city tour. It was released in 35mm Eastmancolor and 16mm Anscocolor prints and shown in theaters and at automobile dealerships.