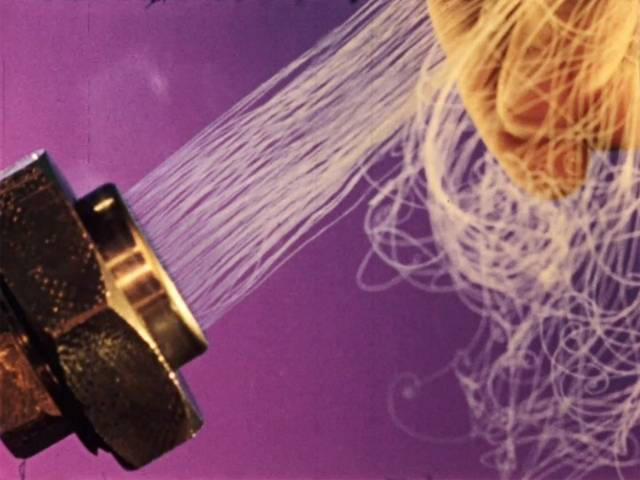 Historical survey tracing the use of natural fibers from ancient times to the present. Commis­sioned by a synthetic textile manufacturer, the film was praised for its high production values and few references to its sponsor.

Note: Fibers and Civilizations was shown in the U.S. Pavilion at the 1958 Brussels World’s Fair.