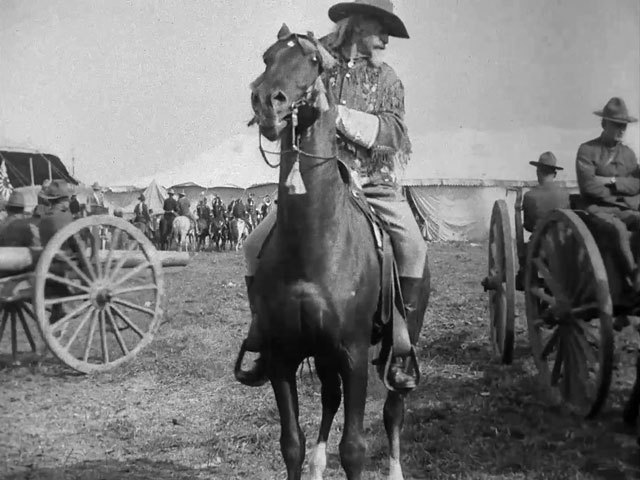 Series of some 20 episodes, some with animation, illustrating news events and Ford-related subjects. This episode shows Buffalo Bill and the 101 Ranch Wild West Show, a celebration of the opening of the Ford Assembly Plant in Oklahoma City, a patriotic parade by Ford employees in Detroit, and President Woodrow Wilson attending a memorial service for Yuan Shikai, president of the Republic of China.

Note: Film World and A-V News reported that the series was distributed for virtually no fee to 2,000 theaters and played to a reported 4 million U.S. viewers weekly. Also shown in Hawaii, South America, Europe, and Australia.