Hampton Institute Presents Its Program of Education for Life (1941) 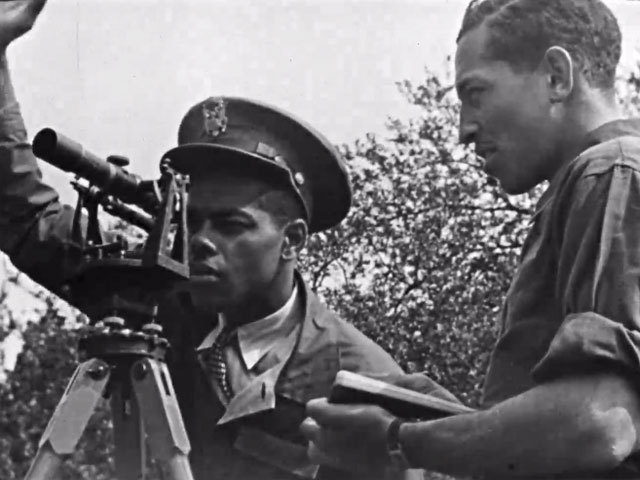 Documentary about the Hampton Institute’s philosophy of integrated work and study. The film illustrates the opportunities for African American students in the trades, agriculture, home economics, the arts, education, and business and also shows young men and women in civilian and military training programs.

Note: The documentary premiered at the home of President Franklin D. Roosevelt in Hyde Park. The Amateur Cinema League listed the film as one of the 10 best 16mm pictures of 1941. Produced in Kodachrome. Also distributed in black and white.