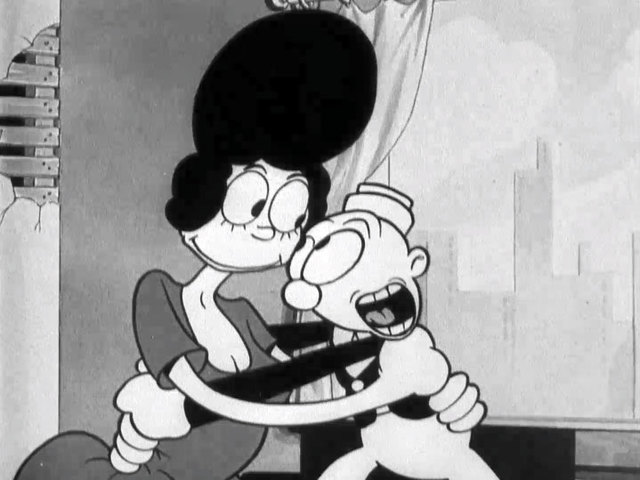 Advertising cartoon filled with double entendres and suggestive imagery. Leonard Maltin called it “a delightful short, with a bouncing-ball chorus, that ranks alongside any contemporary Fleischer cartoon in terms of quality and content.”

Note: In My Merry Oldsmobile takes its title from the 1905 song by Gus Edwards and Vincent P. Bryan. The film was distributed theatrically.