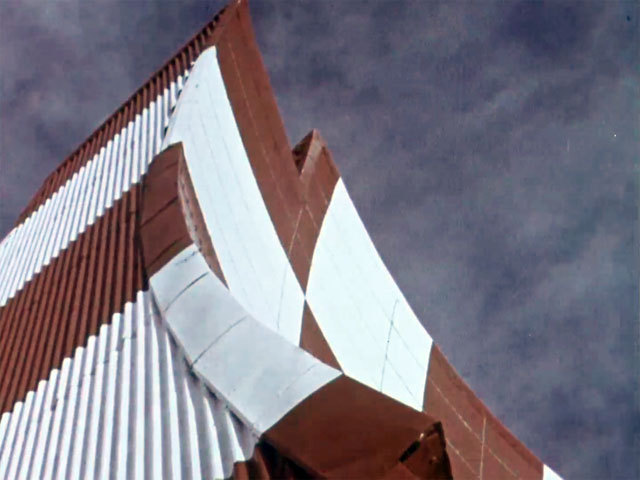 Note: According to Caplan, the sponsor found fault with the film’s “soft-sell” approach and added a three-minute prologue.