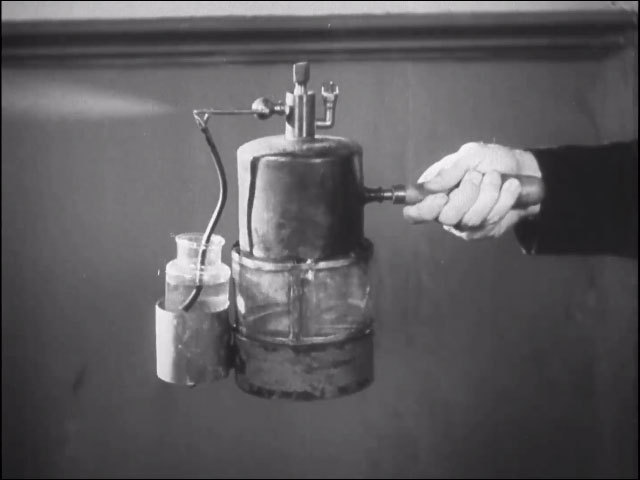 Short produced as part of Metropolitan Life’s health education program. Man Against Microbe recaps 300 years of progress in public health and shows the contributions of major research scientists. The optimistic close depicts a baby receiving an immunization against diphtheria, which at the time was still a national health problem.

Note: Man Against Microbe was distributed in sound and silent versions and also made available in 16mm. In 1934, it played in New York City theaters as part of a diphtheria immunization campaign.