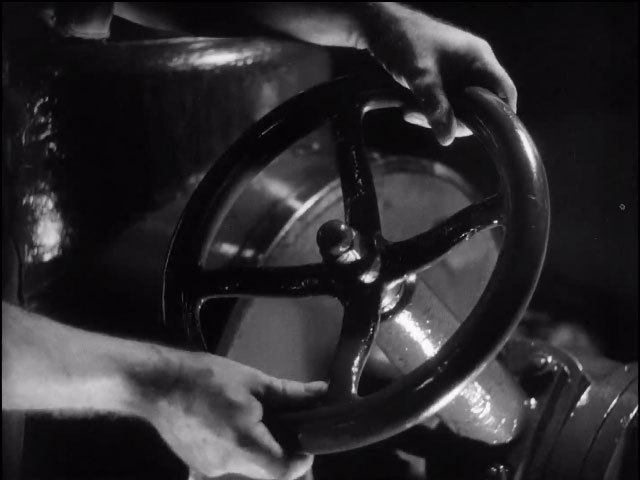 Industrial film detailing the manufacture of automobiles at Chevrolet’s Flint plant. Master Hands shows tool and die making, founding, casting, welding, part fabrication, and final assembly. The process concludes with the consumer behind the wheel of his new car. The film is set to a Wagnerian score performed by the Detroit Philharmonic Orchestra and includes only two lines of narration; in Master Hands the elemental work of industrial production speaks for itself.

Note: Part of Chevrolet’s Direct Mass Selling series and probably produced for screening at a stockholders meeting. An alternate version incorporates explanatory text. During World War II, the film was reedited to include footage of military vehicle production; it was later used for vocational training. Selected for the National Film Registry.