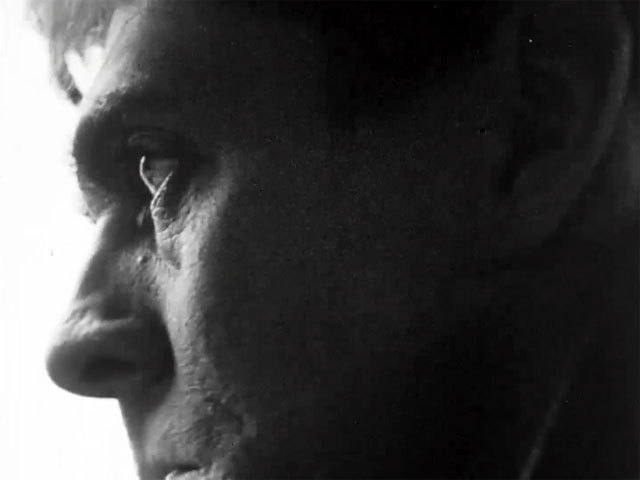 Case study documenting a patient’s treatment for paranoid schizophrenia. Made for health professionals, Mental Hospital shows daily life at the state facility, including hydrotherapy and electroconvulsive therapy sessions. The film ends with the patient’s discharge.

Note: Shot at the Central State Hospital in Norman, Oklahoma. Since patients were not legally competent to sign releases, the producer recruited crew and friends for the cast.