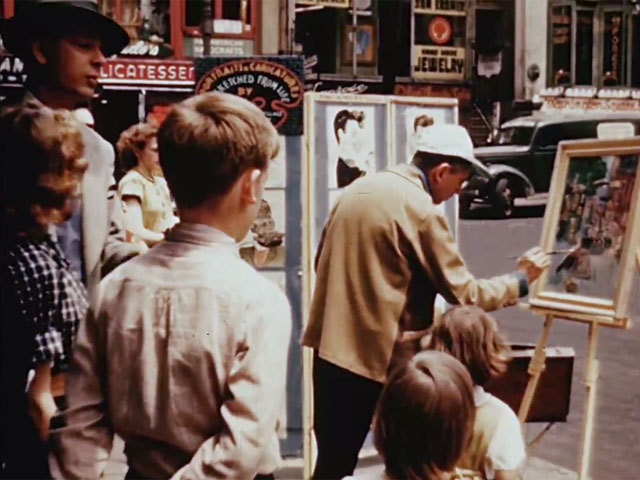 Note: Produced in Technicolor. Also released in 16mm. Revised in 1948.