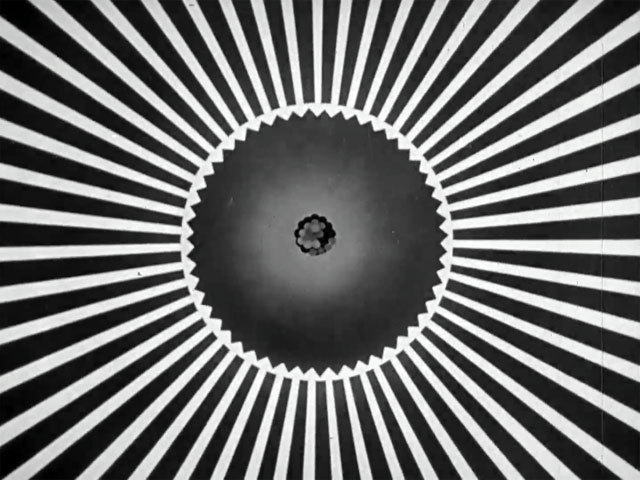 Warning about the threat of nuclear war. Sponsored by atomic scientists, One World or None uses animation to explain the development of atomic energy and the devastation that would result if a bomb were dropped on the United States. Atomic weapons were created by an international effort, and the only defense, the narrator argues, is for the world community to come together to seek their control.

Note: The Federation of American Scientists prepared a book by the same title; see Dexter Masters and Katherine Way, eds., One World or None: A Report to the Public on the Full Meaning of the Atomic Bomb (New York: Whittlesey House, 1946), also available online at www.fas.org/oneworld. Producer Philip Ragan showed the film during his failed run for Congress in 1950.