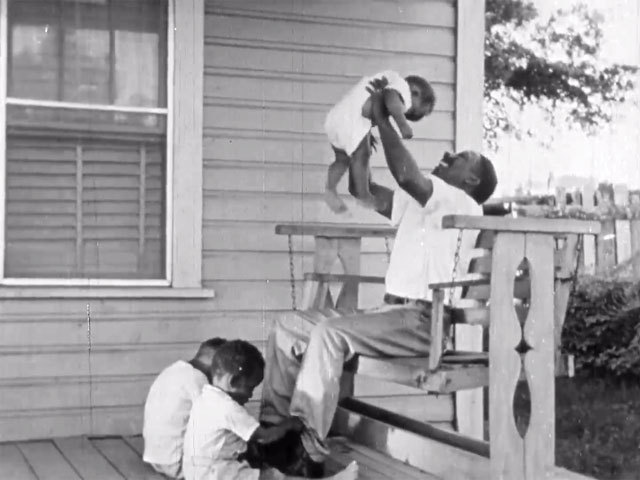 Note: The film was shot in Gainesville, Georgia, with a local cast.