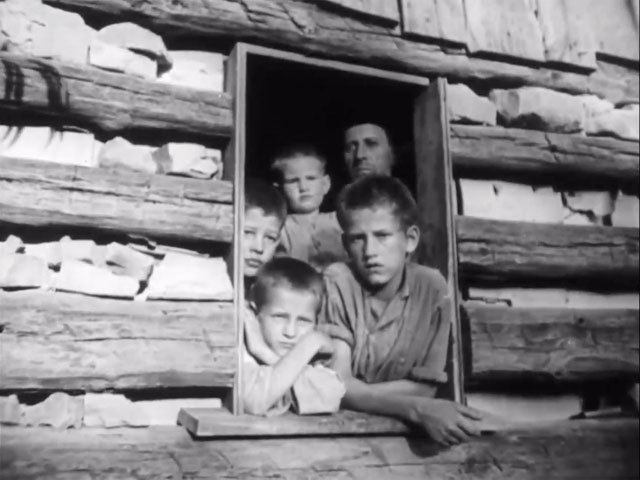 Documentary celebrating the work of the Highlander Folk School, a progressive adult education center founded in 1932 in the mountain community of Monteagle, Tennessee. People of the Cumberland demonstrates how education and the labor movement can transform an impoverished mining region and bring hope to its people. Made by activist filmmakers, the movie ends with a call for a “new kind of America.”