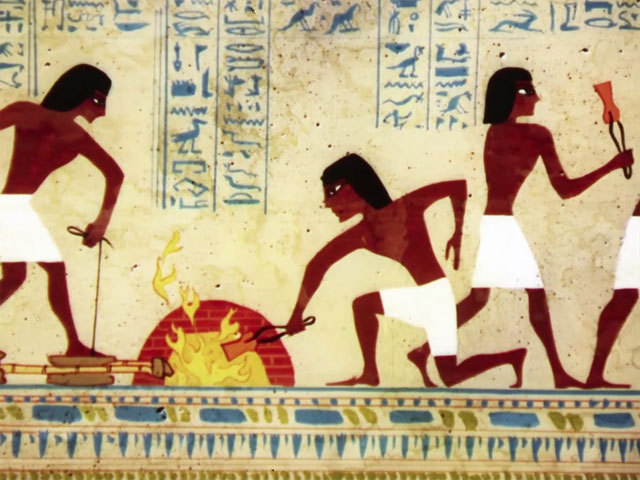 Big-budget film about iron and steel that was produced as part of U.S. Steel’s campaign against competing steel imports and alternative materials like aluminum. Told with animation and few words, Rhapsody of Steel presents the panoply of products made from steel, including a rocket that blasts into space.

Note: The film had a production budget of $350,000 and was shown theatrically in Pittsburgh and seven other cities. Dimitri Tiomkin’s score was also made available by U.S. Steel as a sound recording. Released in Technicolor. Distributed in 35mm and 16mm.