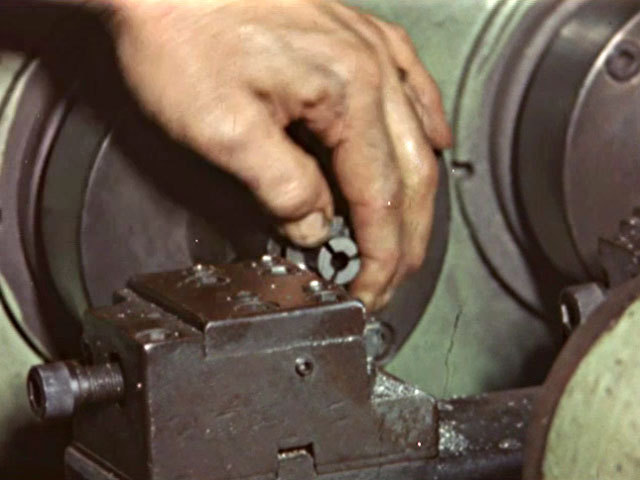 The Industry on Parade series portrayed the nation’s industrial sector during the 1950s. The films strove for a broad representation of American enterprises and even included profiles of mom-and-pop operations. This episode showcases the role of industrial distributors in keeping factories running smoothly by providing manufacturers with plant supplies, replacement parts, tools and repair services.