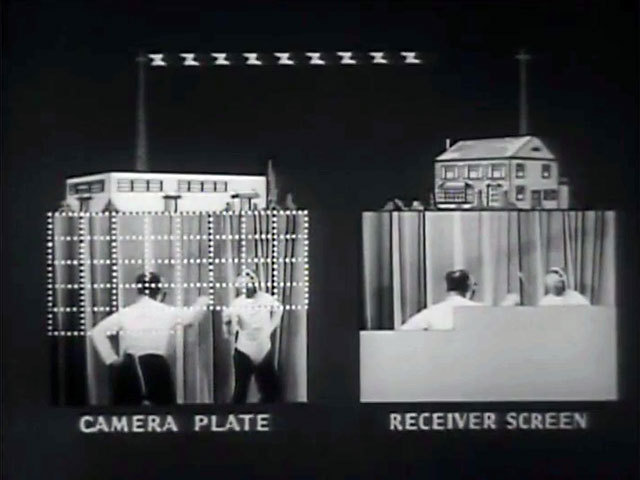 Film promoting television at a time when the medium was still in limited use. It shows how television works and tours GE’s flagship station, WRGB, in Schenectady, New York.