Stepping Along with Television (1949) 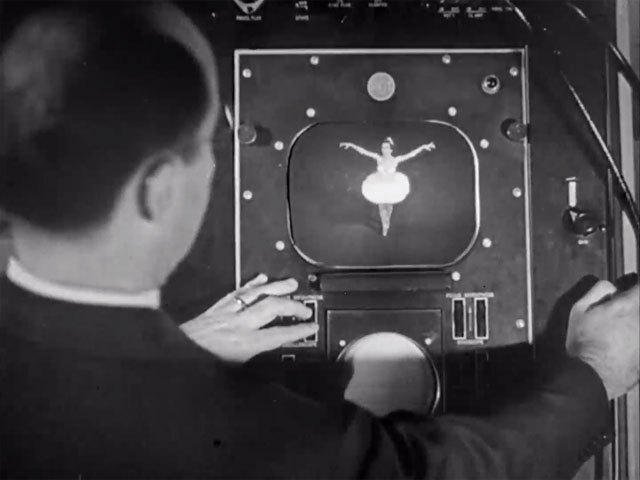 Film showing the role of AT&T in facilitating network television transmission in the years before communications satellites. The live television broadcast of Tchaikovsky’s Sleeping Beauty ballet is sent from New York City to Wisconsin via AT&T’s coaxial cable and microwave relay system.

Note: According to a report in Business Screen, excerpts from Stepping Along with Television were included in the first program sent by AT&T’s relay system in 1949.