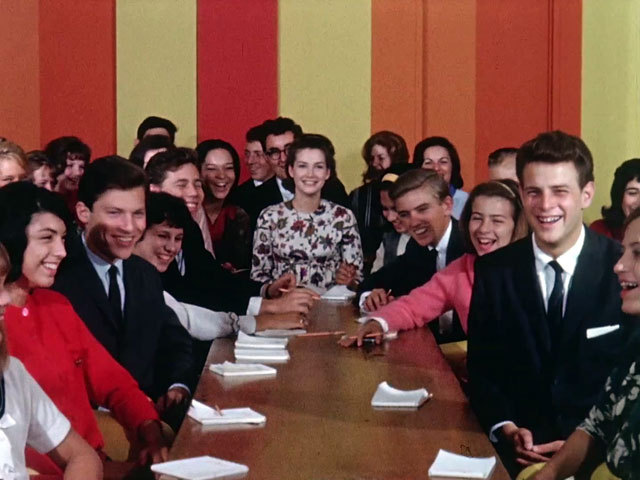 Promotional film for Seventeen intended to show how well the magazine knows and serves its teenage audience. The film observes teenage girls at home, in school, at work and play, and alone and with friends, zeroing in on teen concerns about dating, marriage, and adulthood. At one point, high school newspaper editors fire questions at Seventeen editor in chief Enid Haupt.

Note: Produced in Eastmancolor. Shot near Philadelphia and at Seventeen’s New York City office. Mia Farrow is featured in her first screen credit.