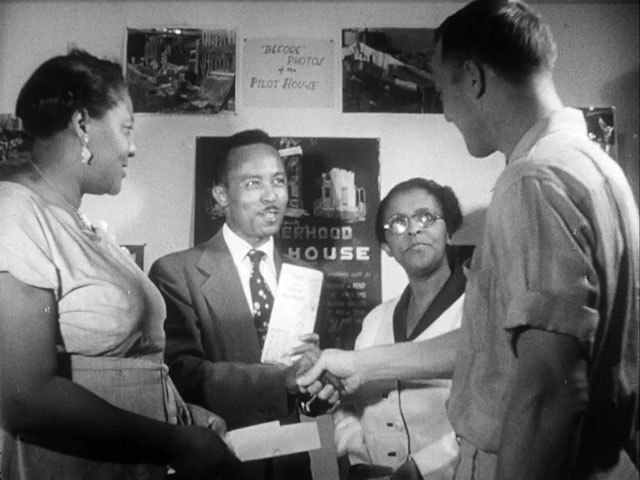 Short detailing how the City of Baltimore overcame lethargy to launch a slum rehabilitation campaign.

Note: Received a Freedoms Foundation award in 1953. John Barnes made films for Encyclopaedia Britannica Films, which produced and distributed The Baltimore Plan at the urging of the Fight Blight Fund.