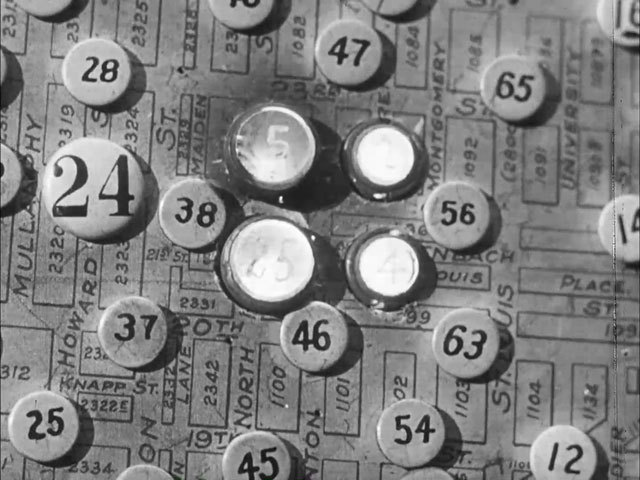 St. Louis’s annual report to taxpayers. The Big City visually illustrated how tax dollars were put to good use and was considered a “graphic, fluent and compact documentary” by Howard Thompson.

Note: Sixteen prints were made for exhibition by schools, civic organizations, and church groups. For more on the filmmaker, see Shelby Coffey III, “Politics as an Art Form: Guggenheim and the Movies,” Washington Post, Feb. 9, 1969, 262.