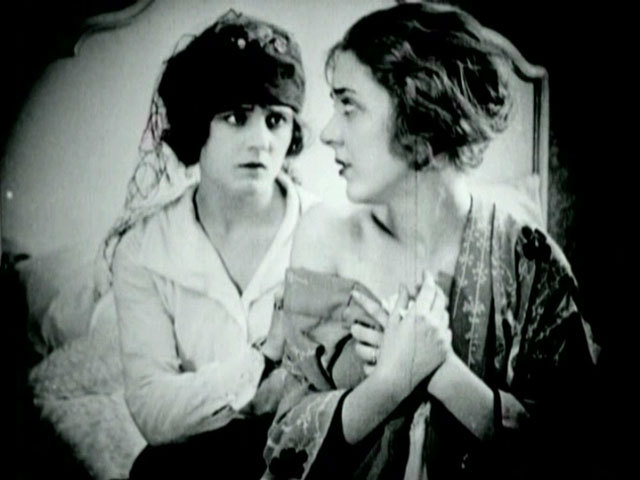 For information about accessing this film, please contact the George Eastman Museum.

Wartime venereal disease prevention film intended primarily for female audiences. Sponsored by a public health organization devoted to eradicating syphilis, The End of the Road tells the parallel stories of two women, one of whom receives instruction in sexual hygiene from her mother, while the other does not.

Note: The End of the Road was originally produced for use by the military. Sometimes referred to as The Story of Life, the popular film was also put in theatrical release but withdrawn in 1919.