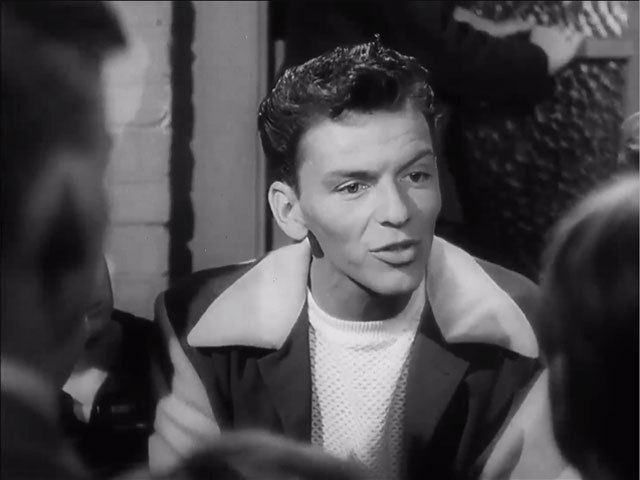 Advocacy film commissioned by the civil rights organization to discourage ethnic and racial prejudice. Caught in a dispute that assumes ethnic dimensions, a group of boys find common interests through the intervention of Frank Sinatra, who tells a story and sings two songs.