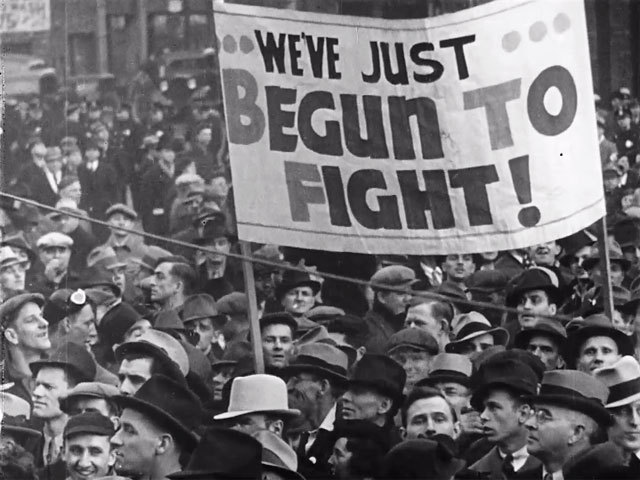 Documentary celebrating the 50th anniversary of the Amalgamated Clothing Workers of America by outlining the improvements the union has won for clothing workers over its five decades. The Inheritance draws from archival and modern live-action footage and features songs contributed by popular artists.

Note: The film premiered theatrically in New York City and was shown widely to unions and community organizations. It was also distributed in 40- and 16-minute versions.